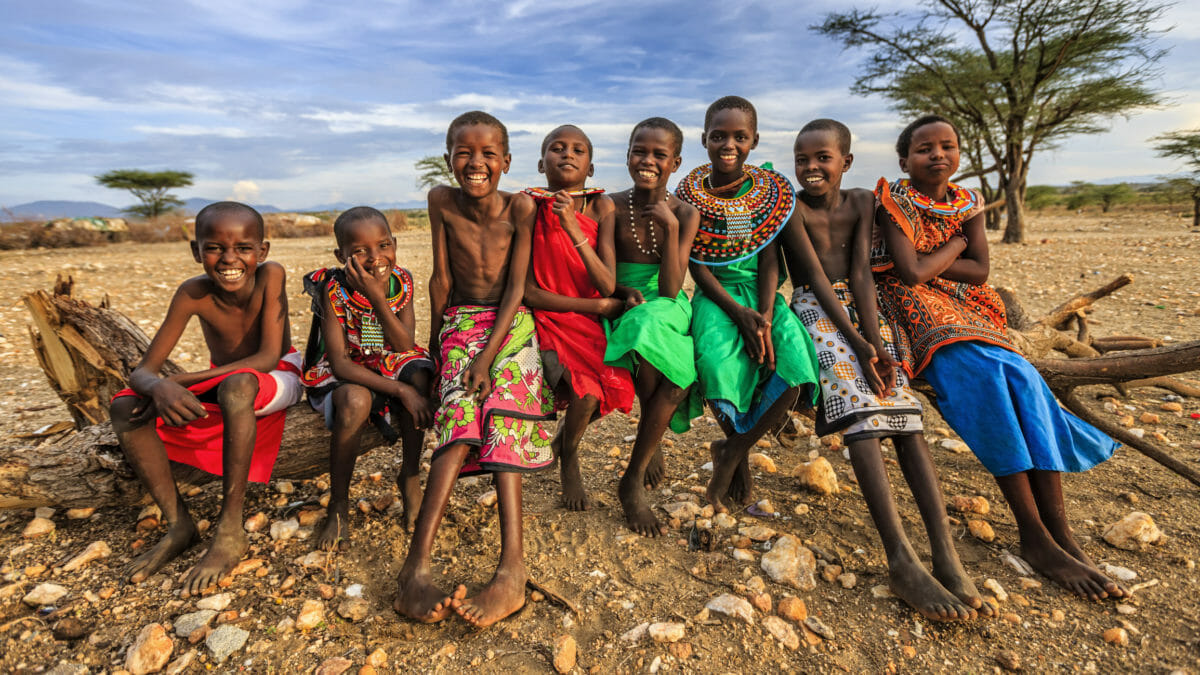 Africa is not, developmentally and socially where it is supposed to be right now. It is far below its other continental peers in the world.

Some of the greatest challenges that we have in Africa are the issues of governance and how we generally treat each other as people. Well, I am no politician. I also don’t think that there is nothing inherently evil by being a politician and I do respect and honour politicians. Being a politician is usually a tough profession. But being an African politician has not been, of late, what it is supposed to be.

By bad governance, I mean the general attitude that we have towards power and especially that of public office. How it is so easy for a once-promising leader to quickly become a tyrant as soon as they occupy public office. I am especially concerned with the way that we treat each other. The cruelty of our leaders. How an elected president fails to realise that their irresponsible behaviour and policies in office have so much wide-ranging damage to the lives of the poor majority in a nation.

Why is life so cheap?

Why is life so cheap in Africa? Why don’t we respect each other even at the most basic level? I mean, is being a fellow human being not enough? Africans are killing each other in various African countries, just for political power. Who says that only you can take the country forward? Why is your desire to lead, more powerful than the desire of millions of people just in need a proper super and a roof over their heads?

Not only do we not respect other African lives. In Africa, some of us do not even respect our own lives. From irresponsible drinking and driving to risky sexual behaviour, in Africa, we have it all.

How is it that a father to whom several mouths depend on, will wake up in the morning, go to drink the whole weekend, miss the job on Monday and fail to pay school fees on Tuesday? Am I missing something? Is this being done to us or we are doing it to ourselves? Why do we not respect the lives that depend on us? The lives that we brought to earth, our kids?

How is it that an unmarried mother will continue to have unprotected sex to multiple partners. In this period of the HIV/AIDS pandemic, how is it so normal that one has not two but four kids from multiple partners? She does not know the respective fathers of her lovely babies. The fathers also do not know their respective responsibilities because well, it was just a one night stand. Why are we not afraid of contracting the disease? Why don’t we care that we have kids who can easily be orphaned by our irresponsible sexual escapades?

What Am I saying?

My statements about Africa, do not mean that other Continents are better than us. No by no means. I am sure that they have their own problems. My generalisation of the challenges and problems of Africa is also deliberate. There is no value in preventing ourselves from introspecting. We as a people need to make some changes. Deep personal changes that will result in the general change of the collective.

What are we going to do?

I was startled the other day when I heard my oldest son (then 9 years old) singing Michael Jackson’s Man in the Mirror. Sing Man in the Mirror at his age?  I had to ask where he learnt the song. He explained that they sometimes sing it at their school assembly and I guessed the part of the song that made the school choose the song is;

I say to you too; if you want Africa to change, talk to the man (or woman) in the mirror and ask him or her to change. If we change one person at a time, Africa has a chance.

Enjoy the song and Learn below. 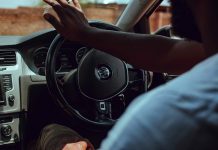 You are a spirit living in a body 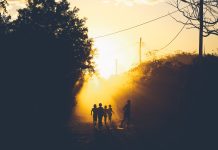 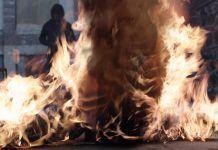 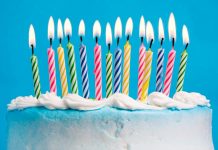 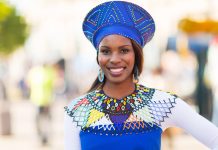 Tribalism. Is it also our African Heritage? 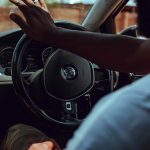 You are a spirit living in a body

John Samwani - Feb 8, 2020
The other day this week I was driving to the mall with my son Jayden. We were chatting about whatever a boy chats about...

John Samwani - Feb 4, 2020
You are the creation of the Almighty God. Actually, you are an extension of God. You are made from the same stuff that makes... 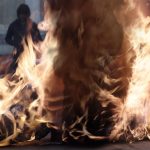 John Samwani - Feb 4, 2020
Dear My African Brothers and Sisters, I write to you to tell you that you are important. You are valuable and you have to believe... 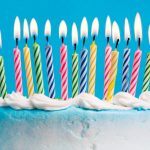 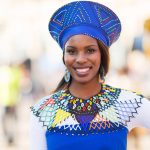 Tribalism. Is it also our African Heritage?

John Samwani - Sep 24, 2019
My late father, Samwani Saidon, emigrated from Mozambique into Zimbabwe in the early 1960s. This was a time of war, a time of discomfort...

My sister, you are strong, it is the vessel that is weak

John Samwani - Sep 23, 2019
There is no Woman Spirit Do you know that the human spirit has got no gender? Yes, what we call a woman is actually the...
© Copyright 2020 - African Culture Matters